Diving clubs express confusion, ask to be allowed to reopen 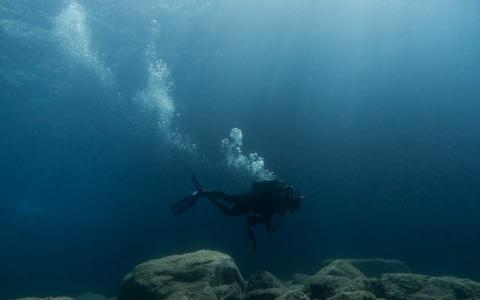 Greece's Association of Diving Centers issued a statement on Friday calling for clarity as to when the country's clubs will be allowed to reopen amid the continued easing of restrictions imposed to curb the spread of the coronavirus, warning that they face financial ruin if the protracted closure does not end soon.

In a statement, the association noted that the clubs had been scheduled to open this week until the publication of an unexpected decision in the Government Gazette on Thursday, further extending the ban on their operation through this weekend.

The association said its efforts to arrange a meeting with the leadership of the Shipping Ministry, which oversees their operation, have been fruitless, prompting it to send a letter to Prime Minister Kyriakos Mitsotakis requesting an intervention.

It called for clubs to be allowed to open from Monday, noting...