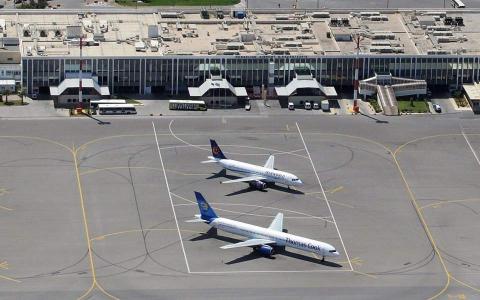 Travel receipts plunged 71 pct to 92 million euros in March, from 318 million in the same month last year, while travel payments also decreased by 75.7 pct to 61 million euros from 250 million last year, the Bank of Greece said in a report on Friday.

According to the report, which is based on provisional data, the balance of travel services in March 2020 showed an estimated surplus of 32 million euros, compared with a surplus of 68 million in March 2019.

The fall in travel receipts resulted from a 46.8 pct decline in inbound traveller flows and a 45.7 pct decrease in average expenditure per trip. Net receipts from travel services offset 1.8 pct of the goods deficit and accounted for 8.9 pct of total net receipts from services.
In the January-March period, the balance of travel services showed a surplus of 185 million euros, up from a surplus of 165 million in the...