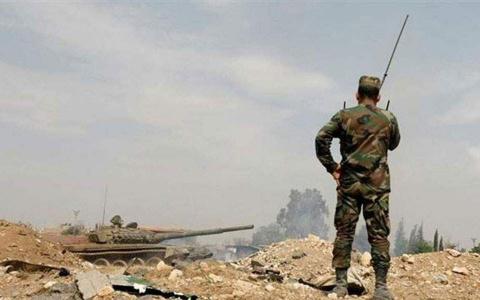 Turkey warned on Thursday against any attacks on its interests in Libya by Khalifa Haftar's forces after his Libyan National Army (LNA) threatened to respond to recent military setbacks by striking Turkish positions in the country.

"In the event Turkish interests in Libya are targeted, this will have very grave consequences," said Turkish Foreign Ministry spokesman Hami Aksoy.

The LNA's air force chief Saqer al-Jaroushi said in a video posted overnight on social media that "all Turkish positions and interests in all occupied cities will be targeted," in what he said would be the biggest air operation in Libyan history.

The threat points to the growing risks of a wider escalation in Libya, where Turkey backs the internationally recognised Government of National Accord (GNA) in a conflict against the LNA, backed by Russia, the United Arab Emirates and Egypt.