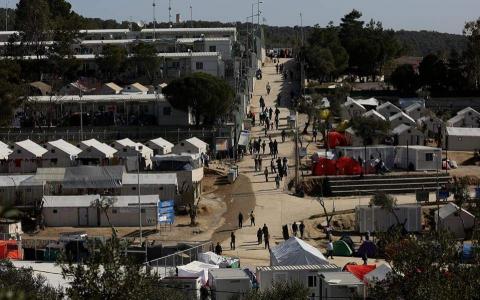 An Afghan woman died at the Moria migrant camp on the eastern Aegean island of Lesvos on Saturday, after reportedly being stabbed by another woman, according to state-run news agency ANA-MPA.
The 23-year-old was rushed to the camp's medical center,where doctors confirmed her death. Initial evidence allegedly indicates that she was stabbed in the neck by a fellow Afghan woman after their children go into an argument.
Police are searching for the suspect, who reportedly fled into the nearby hills.
In a separate development, Greek authorities on Saturday issued a joint ministerial decision that delimits the new, closed migrants camps that will be set up in Malakasa in east Attica, Sintiki in northern Greece and Thermopyles (Thermopylae) in central Greece, as well as an existing facility in western Lesvos.
The latter camp hosts migrants who arrived in Greece since...

Small and Medium Enterprises – The big dilemma of partnerships or shutdowns
Where the press is the most free around the world? – Where is Greece? (infographic)