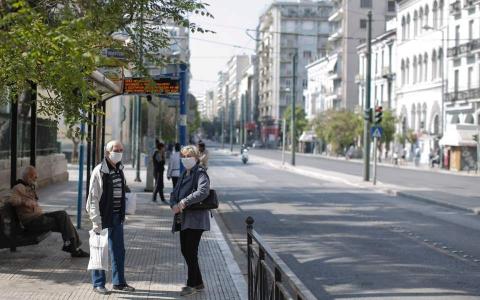 Cars will be banned from the historical center of Athens for three months from mid-June in order to provide more space to pedestrians in view of the need for physical distancing, according to a joint ministerial decision Friday.

The measure, which could be further extended for another three months, is seen as a precursor to the ambitious project announced by the Athens Municipality, and approved last week by City Hall, foreseeing the creation of a large pedestrianized network unifying downtown areas of the Greek capital.

In a statement, the Municipality of Athens said that the ban will serve as a pilot for the pedestrianized network.

The traffic restrictions will apply in the area bounded by Mitropoleos, Ermou, Athinas, Stadiou and Mitropoleos streets and in the section of Ermou Street from Athinas to Agion Asomaton streets. Stadiou Street will remain open to...