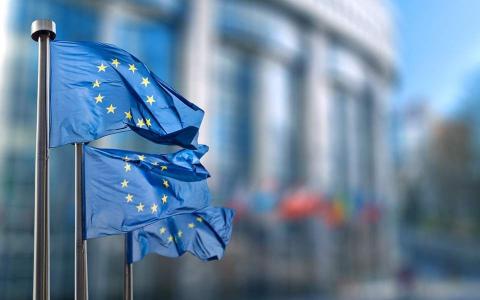 Austria, the Netherlands, Denmark and Sweden have put forward a counterproposal for a European coronavirus recovery fund with a two-year time limit and a concentration on loans.

The Austria Press Agency reported that the countries issued their position paper on Saturday. It follows a French-German proposal for a fund of 500 billion euros ($550 billion) that would make outright grants to help countries and endorses common borrowing.

The agency states that the four countries must not agree to "instruments or measures that lead to a mutualization of debt or significant increases" in the European Union's budget.

The proposal didn't put a figure on the aid that should be given, but APA reported that the Austrian chancellery said the money must be used for "the rebuilding and resilience of the health sector and the economy." Research, innovation and climate-related...

In the end, was Sweden right?
Flash Eurobarometer survey finds 75 pct of Romanians favor switch to euro
Tennis: Raluca Olaru qualifies for round of 16 of doubles event at Wimbledon

"This is not normal"; An extreme map has been made, Serbia is on it? PHOTO