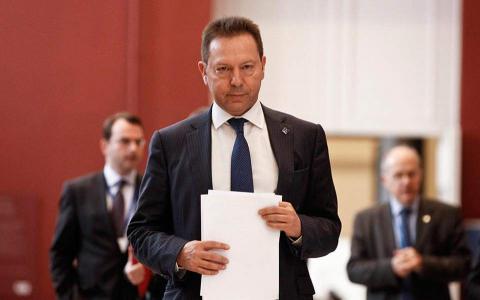 Greece's central banker said on Monday he will advise the government to make use of the cheap, long-term credit lines that will be made available by the Pandemic Crisis Support fund of the European Stability Mechanism (ESM).

"In the precautionary credit line there is no bailout but enhanced supervision…I will advise the government to resort to the ESM. We must take advantage of every last zero interest rate," Bank of Greece Governor Yannis Stournaras told a parliamentary hearing to approve his second six-year term as head of the central bank.

"It is not a bailout. Why borrow at a higher interest rate? Don't ignore ESM," he added.

During the hearing, he also proposed setting up a bad bank to handle the burden of non-performing loans of greek lenders.

Cyprus became the first country in the eurozone on May 21 to announce that it plans to tap into the ESM...