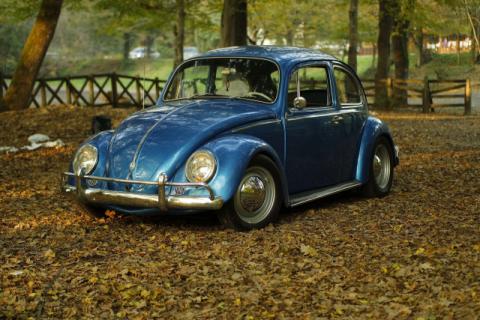 The Federal Court of Justice on Monday ruled against German automaker Volkswagen in the country's first case brought by a car owner over the company's emissions test cheating.

The court said that people who had purchased an VW automobile equipped with software that manipulated emissions tests are entitled to financial compensation. They can return the vehicle and receive partial financial reimbursement from the automaker.

The car's mileage will be taken into account when calculating reimbursement, the court said.

"The behavior of the defendants is to be deemed unethical," said presiding judge Stephan Seiters in the Court's judgement.

The ruling paves the way for thousands more  German Volkswagen owners whose vehicles were fitted with devices designed to manipulate emissions tests to claim compensation.

Volkswagen promised "appropriate offers" to those affected. "[The company] now aims to soon bring these cases to a close in agreement with the plaintiffs," VW said in a statement.

What is the Volkswagen scandal?

In September 2015, Volkswagen admitted to the United States Environmental Protection Agency that it had installed software in 11 million vehicles worldwide that allowed it to cheat emissions tests. American scientists had uncovered software installed in VW vehicles that could detect emissions test scenarios and would change the vehicle's performance accordingly to improve results.

The scandal, dubbed "Dieselgate," led to a crisis in confidence for the entire automobile industry after similar workarounds were later discovered at other companies. VW has been tied up in litigation ever since.

To avoid a class-action lawsuit, Volkswagen Group recently agreed to pay damages to 235...