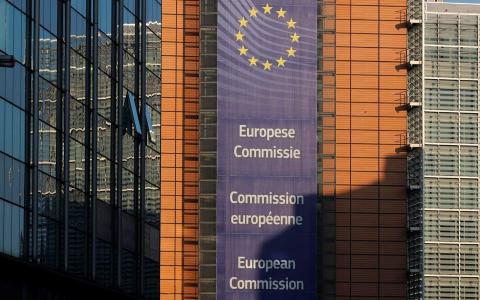 The European Commission unveiled on Wednesday a plan to borrow on the market and then disburse to EU countries 750 billion euros in grants and loans to help them recover from their coronavirus slump, giving an immediate boost to the euro.

Much of the money is to go to Italy and Spain, the worst affected by the pandemic, which together would receive 313 billion euros in grants and loans.

The aim is also to protect the European Union's single market of 450 million people from being splintered by divergent economic growth and wealth levels as the 27-nation bloc emerges from its deepest-ever recession, which is expected this year.

Of the 750 billion euros, two-thirds would be in grants financed by joint borrowing and one-third in loans.

The grants, although controversial, are needed because Italy, Spain, Greece, France and Portugal already have high debt and...