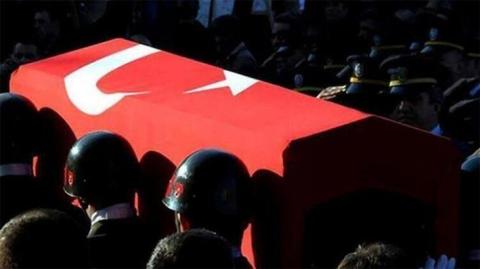 A Turkish soldier was killed in the northwestern Syrian region of Idlib on May 27 after an explosion along the M4 highway, Turkey's Defense Ministry said in a statement.

"During a road control patrol in the Idlib region, due to an explosion 250 meters south of the search area, and whose cause has not yet been determined, one soldier was wounded and taken to hospital immediately, but was martyred despite all efforts," the ministry said.

Turkey and Russia brokered a cease-fire in March to halt a three-month Syrian regime's offensive aimed at capturing the province.

Turkey backs some of the opposition groups in Idlib and Russia backs Syria's Bashar al-Assad. The Russia-backed offensive killed hundreds of civilians and displaced nearly a million people.