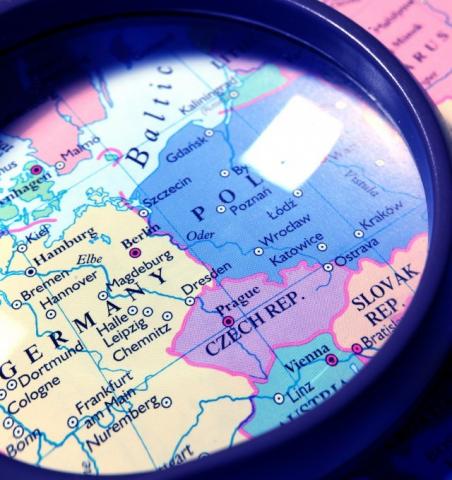 For now, only Greece and Bulgaria have announced the opening of borders with Serbia.
The Greek borders will reopen on June 15, but only for citizens coming from Germany, Israel, Cyprus, the Balkans and the Baltic countries. Tourists will be allowed to enter Greece without a negative test for COVID-19 or mandatory quarantine when international flights restart on July 1, Euronews reports.
Bulgaria announced the opening of the border with Serbia and Greece on June 1st.
Croatia reopened its border with Slovenia in mid-May, and should do the same on May 29 with Austria, the Czech Republic, Hungary and Slovakia.
Hungary has opened its borders with Romania, and since Wednesday it has opened them with Slovakia and the Czech Republic, but with restrictions.
Italy plans to reopen its borders on June 3rd for citizens of the EU, Britain, the Schengen area, Andorra and Monaco.
Spain will reopen its borders to tourists on July 1st.
The French borders remain closed at least until June 15, except for EU citizens residing in France, seasonal workers and EU citizens working in France.
In Germany, check-ups on the border with Austria, Switzerland, France and Denmark, and for passengers arriving by plane from Italy and Spain, remain in force until June 15.
The borders of Great Britain are currently open. From June 8, visitors from abroad will be in quarantine for 14 days.
Austria plans to fully open its border with Germany on June 15.
The Czech Republic opened its borders with Germany and Austria on May 26, and with Slovakia and Hungary on May 27, but with restrictions.
The Dutch borders are open to those traveling within the Schengen area, but it is advisable to avoid all travel that is not necessary.
The...