PM notes milestones in development of high technology in Greece 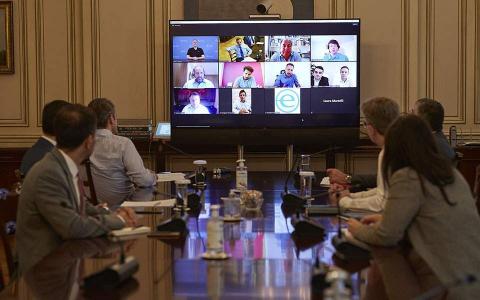 The participating companies belong to the network of the business support organisation Endeavour Greece.

The comment was made during a video conference with the founders of Greek technology companies that succeeding in attracting foreign investment during the pandemic, as well as representatives of the major multinational firms that placed their trust in the Greek startups, giving a vote of confidence.