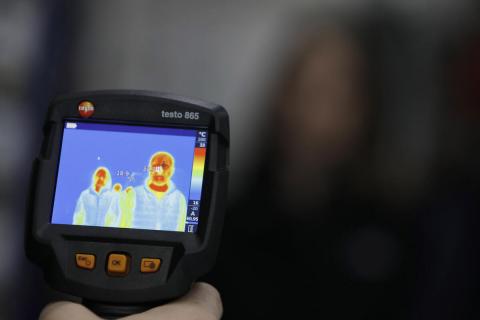 "The opening of the indictments and the filing of a public trial will be opened on Monday and will return to normal. Thus, the regulation of the indictment and the acceptance of the indictment will start as of June 1," the minister said, speaking after a meeting for the coordination of COVID-19 measures.

As of June 16, all the hearings postponed will also resume and appeals will begin. The ministry will begin the interviews of those who succeed in the written examination of the judges and prosecutor's offices as of June 15, Gül stated. The number of people to enter the courthouses and the audience to be taken to the courtroom will be determined taking into account the social distancing rules.

He said visits in prisons that were postponed due to the outbreak will begin on June 1 and that convicts and detainees will be able to receive visits.

The Board of Judges and Prosecutors (HSK) also announced its action plan to return to normal in the judiciary. The measure of delaying the public prosecution will be terminated by June 1. The annual leave requests of judges and prosecutors will not be met to reduce the workload until the judicial holiday on July 20.