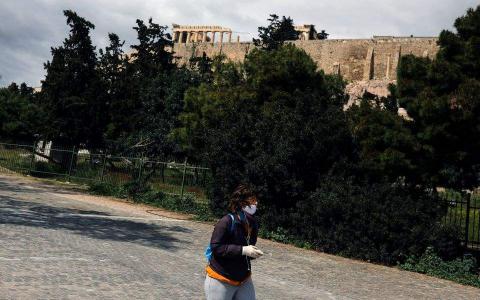 The US Embassy in Athens has issued a notice advising Americans that travel to Greece remains banned until July 1 at least, after the Greek government on Friday announced the list of countries from which it will be accepting flights as of June 15.

The United States is among many others that is not on the list of 29 countries due to continued high rates of coronavirus infections and deaths.

The Greek government has said that it will examine updating and expanding its list over the next couple of weeks, pending the results...