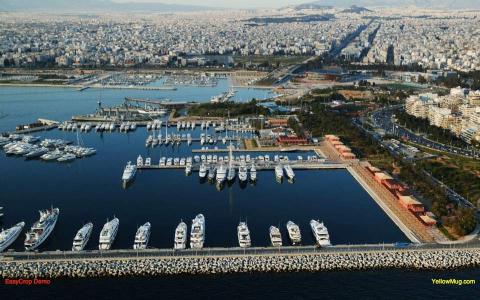 The governing board of listed firm Lamda Development has decided to partially revise the allocation of the funds it raised in a recent 650-million-euro share capital increase.
It will now use €12.4 million to acquire a stake in Lamda Marinas Investments SMSA, the company that controls and manages Flisvos Marina at Palaio Faliro in southern Athens.
This stake will allow Lamda Development to assume full control of the company formerly known as Lamda Dogus Investments SA, for strategic purposes according to Lamda, after Turkish group Dogus announced its departure from the venture.