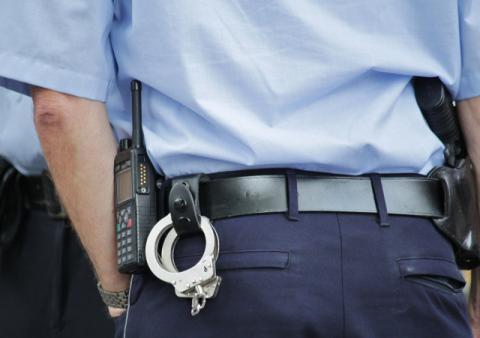 Three police officers of Bulgarian origin were injured during the riots in the United States. This was announced by the Bulgarian-American Police Association.

"According to unofficial data, we have three injured colleagues who are recovering and have no lasting results from the injuries. As far as I know, each of them is returning to work, "Officer Blagovest Bonev told NOVA TV.

"I hope things calm down and  over sooner," he said.