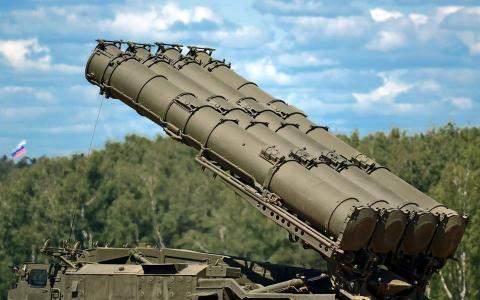 Turkey and Russia are mulling the joint development of aviation and air defense systems, Dmitry Shugayev, head of the Russian Federal Service for Military-Technical Cooperation, was quoted as saying Tuesday.
"Our experts continue to discuss possible options for cooperation in the joint production of aircraft and air defense equipment. I'm sure that the potential of cooperation is not limited to this," Shugayev told EkoTurk TV channel according to a report in Turkey's Daily Sabah newspaper.
The Russian official reportedly said that Moscow is expecting Ankara's final decision on the delivery of the second battery of S-400 missile systems, adding that talks are in a "fairly advanced phase."
Turkey faces potential American sanctions over its purchase of the S-400s, which it bought in 2019 but has not yet fully deployed. Washington says the missiles are not compatible...