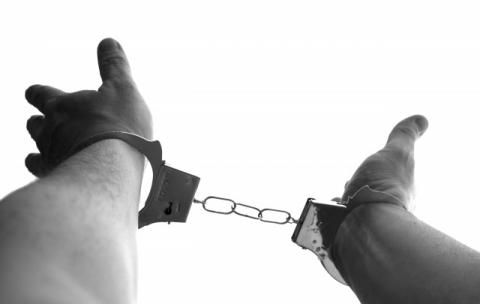 The boy, who is a Russian citizen, lived with his parents in a village around Varna. Conflicts and scandals often arose between them, in which his father Anton beat his wife.

In 2018, Anton began consuming significant amounts of alcohol, after which he insulted his wife and son.

On January 1, 2019, a scandal broke out in Vladislav's family again. The boy turned on his phone and decided to record another quarrel at home. About 18 hours later, after enough alcohol, Anton started beating his wife. He took the plastic tube from the vacuum cleaner and hit his wife with it.

Vladislav went to the living room and called his father to stop beating his mother. At that moment, his father took a broom with a long handle and started hitting his son with it, insulting and cursing both of them.

After freeing himself from his father, the defendant took a kitchen knife and struck him two times in a row in the neck area as Anton grabbed his wife's neck and began to strangle her.

After the hits, Anton fell to the ground, bleeding from his wounds. Emergency medical services called for his death. The reason for it, experts point to acute blood loss, blood aspiration and air embolism, which occurred as a result of the two stab wounds.

According to the prosecution, the reason for the commission of the crime by the defendant was falling into a state of strong irritation, caused by the victim with violence and severe insult, and exceeding...