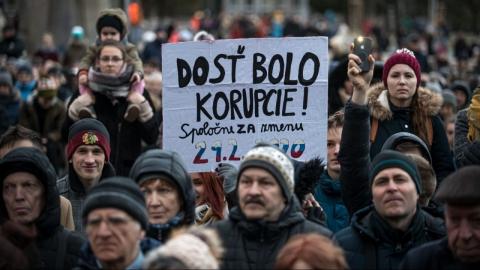 Serbia, Turkey and Slovakia did not fully implement any GRECO recommendations on preventing corruption among parliamentarians in 2019, the latest annual report of the Council of Europe's Strasbourg-based Group of States Against Corruption, published on Wednesday said.

The report, covering the so-called 4th Evaluation Round, looks at corruption prevention in three categories - members of parliament, judges and prosecutors.

According to GRECO's grading system, recommendations are implemented, partly implemented or not implemented.

Of 17 recommendations that it received in total, Serbia partly implemented 58.8 per cent and did not implement 41.2 per cent of them.

It partly or totally implemented all five recommendations related to prosecutors, but has yet to...