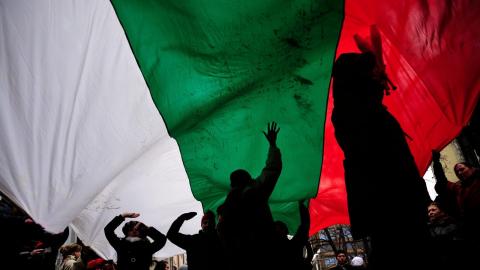 First, what can be concluded:

Now, what should not be concluded: