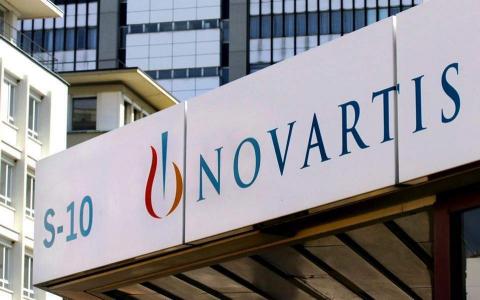 Greece's chief corruption prosecutor, Eleni Touloupaki, and two of her close associates testified on Wednesday as suspects in an ongoing probe into the judicial handling of the Novartis bribery investigation, defending themselves on charges of abuse of power, dereliction of duty and making false statements.
The three explained themselves to Evangelos Zacharis, a deputy Supreme Court prosecutor who is responsible for probing allegations that judicial officials were influenced by the former leftist government in their handling of allegations that 10 prominent politicians had taken bribes from the Swiss pharmaceutical firm.
The three officials, who all denied the charges, had put forward the witnesses on whose testimonies the charges against the politicians were built (and which have since been shelved for seven of the 10 politicians).