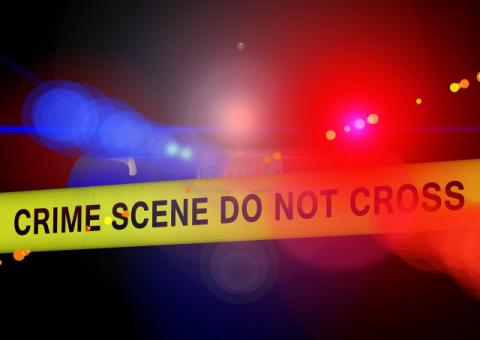 In the course of a specialized police operation conducted today in the Varna region, under the supervision of the prosecutor's office, the police from Varna revealed a total of eight crimes - for making and distributing counterfeit money, for producing drugs for distribution, for theft, for illegal connection to the electricity transmission network, for driving a motor vehicle after drug use and for driving a motor vehicle without registration plates.

Detectives searched a garage used by a 26-year-old man. It was established that the building had been adapted for counterfeit money. The man was detained for up to 24 hours.

Procedural and investigative actions were also carried out in an apartment in the regional town, inhabited by a 34-year-old man. There, detectives found a room adapted and equipped for a greenhouse for growing marijuana. 60 plants of different heights were found and seized. The man was taken into police custody, and work on proving and documenting the crime continues.

During the operation, 875 people and 524 cars were checked. 47 people were detained, uncluding a criminal also wanted by the German authorities for crimes against property.