Migration flows reduced by 91 pct in May, ministry says 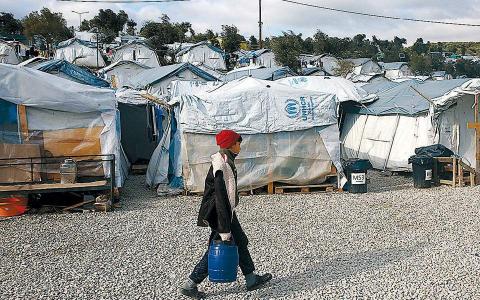 The arrival of migrants dropped 91 pct in May compared with the same month last year, according to data released by the Migration Policy Ministry on Thursday.

On four islands (Chios, Samos, Leros, Kos) there were no arrivals last month.

Also, 13 voluntary departures were carried out through the International Organization for Migration (IOM).