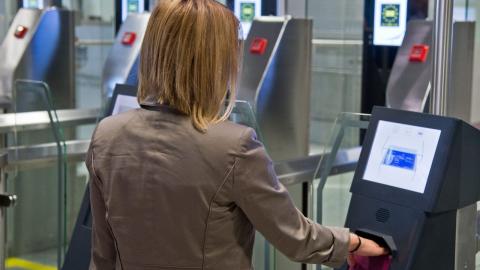 As the EU's refusal to open accession talks with Albania and North Macedonia reverberated throughout the Western Balkans, the "mini Schengen" scheme launched in the northern Serbian city of Novi Sad took on extra significance.

At a follow-up meeting, held in the North Macedonia resort city of Ohrid in November, leaders outlined proposals for introducing "four freedoms" across the three countries — namely, the freedom of movement of goods, services, people and capital.

But with the three leaders expected to meet for a third time in Albania in late December, some commentators baulk at the idea of applying the border-free principles of the EU to countries in the Balkans.

Does "mini Schengen" herald a new dawn of cooperation or is it merely political theatre?

While the initiative could fizzle in the cold light of reality, success is not out of the question — assuming plenty of good will, a few changes to the current plan and the support of EU partners.

Though initiated by just three Balkan countries, the "mini Schengen" concept is predicated on the idea of freedom of movement across the region.

Though observers including U.S. officials say inclusivity is the key to making it work, the plan as it stands offers few incentives for other states to join.

Representatives of Bosnia and Herzegovina and Montenegro attended the Ohrid summit but the president of Kosovo declined to take part against a backdrop of scepticism across the political spectrum in Kosovo.

Kosovo's refusal to attend underlines a fundamental challenge. Tensions between Kosovo and Serbia are a major hindrance not only for bilateral relations but for regional cooperation as well.

The "derecognition" campaign that Serbia has long...