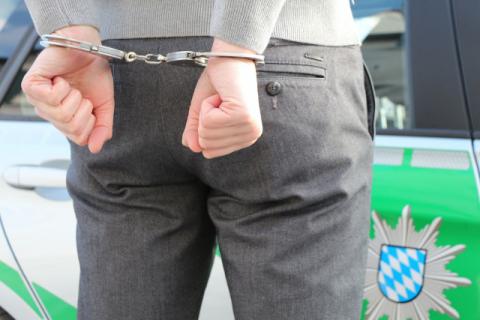 During a specialized police operation conducted on June 4 by officers of the Search Sector, a 38-year-old man was found and detained in the capital. He has been declared wanted by a European arrest warrant, and a red bulletin has been issued by Interpol for his detention at the request of the authorities in Athens, Greece.

The man is wanted as an organizer of illegal migration of third-country nationals through the territory of the European Union, for which the Court of Appeal in Thessaloniki has sentenced him to 10 years in prison and a fine of 50,000 euros.
Тhe cases were reported to the Sofia City Prosecutor's Office for comment on the issued European Arrest Warrant. He is currently being held with a prosecutor's order for up to 72 hours. Work on the case continues.