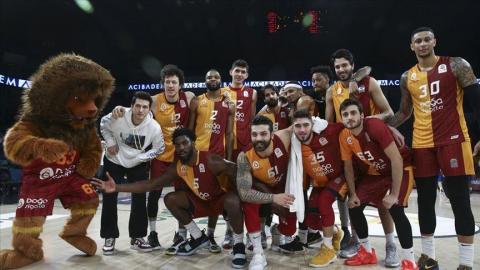 Galatasaray will compete in the Basketball Champions League starting from the 2020/21 season, The Lions confirmed Friday on their website.

"In FIBA's meetings with our club, the values that the Galatasaray brand and Basketball Champions League brand can add to each other were discussed and as a result, our club accepted to be one of the most important aspects of this important organization," the club said in a statement.

Galatasaray added that their vision to compete at the highest levels in Europe would continue with the FIBA Basketball Champions League which starts next season.