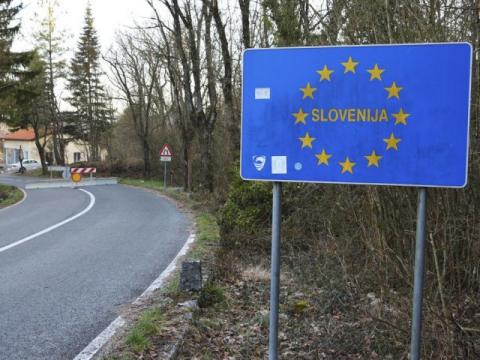 Earlier, the citizens of Austria, Croatia and Hungary were allowed to cross the border of Slovenia, and now that list has been expanded to 14 more countries, STA reports.
Citizens of Bulgaria, Cyprus, the Czech Republic, Estonia, Finland, Germany, Greece, Iceland, Latvia, Lithuania, Liechtenstein, Norway, Slovakia and Switzerland are allowed to enter Slovenia.
Those countries were put on the list based on the epidemiological situation, and if the situation in any of the countries worsens, they will be removed from the list.
Citizens of countries that are not on the list will have to go to a 14-day quarantine, and the only exceptions are workers in international traffic, people who perform freight traffic, people who pass through Slovenia and holders of diplomatic passports.