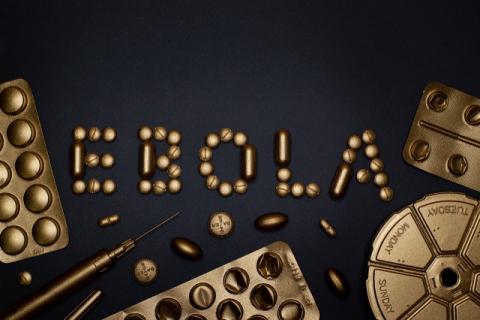 There have now been nine confirmed cases and three probable cases of the disease in and around Mbandaka, the WHO said. Six of those people have died, it added.

The city sits on the Congo River, close to the border with the Republic of Congo./reuters.com

"This is a reminder that COVID-19 is not the only health threat people face," said Dr Tedros Adhanom Ghebreyesus, WHO Director-General. "Although much of our attention is on the pandemic, WHO is continuing to monitor and respond to many other health emergencies."

New outbreaks of Ebola are expected in the Democratic Republic of the Congo given the existence of the virus in an animal reservoir in many parts of the country./who.int

Many Statues Are Being Pulled Down After Black Lives Matter Protests