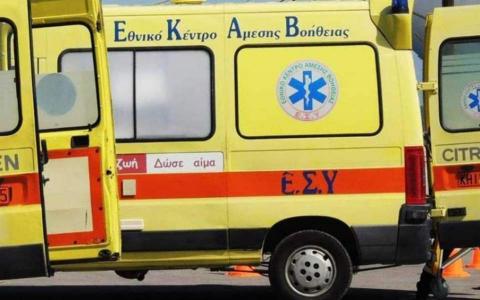 A 70-year-old man and a 51-year-old woman were on Wednesday being treated at an Athens hospital for injuries sustained when their speedboat crashed into rocks in the bay at Agios Sostis on the Aegean island of Serifos on Tuesday.

Coast guard officers rescued the pair from the vessel following the collision. It is unclear why the speedboat hit the rocks.
A floating barrier was erected in the area to limit marine pollution from any fuel that may have leaked from the boat.