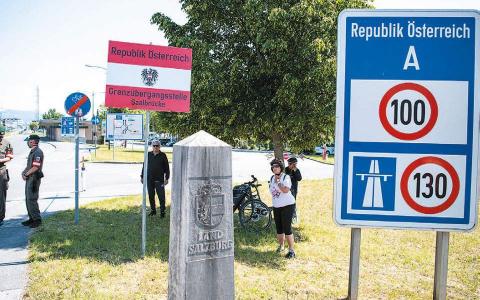 The European Union on Thursday announced plans to ease a ban on nonessential travel to the continent, with foreign students, non-EU nationals who normally live in Europe and certain highly skilled workers likely to be exempt from the coronavirus restrictions from July 1.

After the virus began spreading throughout Europe in March, the EU gradually extended a ban on all nonessential travel into the 27 member countries plus Iceland, Liechtenstein, Norway and Switzerland until June 15.

With borders inside Europe's ID check-free travel area likely to be fully functional again by the end of June, the EU's executive arm, the European Commission, is recommending that outside borders be opened to give a much-needed boost to virus-ravaged economies and in particular the tourism sector.

"While we will all have to remain careful, the time has come to make concrete...