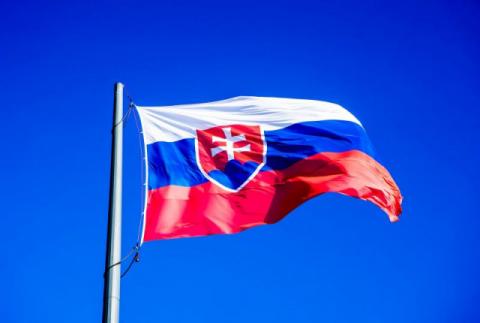 The Prime Minister of Slovakia, Igor Matovic has announced that starting from today, Slovakia will reopen its borders for 16 countries, which have been closed due to the Coronavirus pandemic.

All forms of transport will also restore with these countries, while at the same time the mandatory quarantine will be abolished for the above-mentioned countries including Austria, Hungary and the Czech Republic, with the three of which travel restrictions were previously abolished. The voluntary domestic quarantine will continue to be applied.

Citizens coming from other countries travelling to Slovakia for essential reasons, which are not in the list of the 19 safe countries, will need to prove a negative result of the RT-PCR test, not older than 96 hours, in English, German, Czech or Slovak language.

"If they enter the territory of the Slovak Republic where border control is not carried out, they are obliged to immediately submit the said result of the negative test to the relevant regional public health office. Subsequently, these people are ordered to insulate in the home environment. Persons are also required to undergo a laboratory diagnosis of COVID-19 by five days at the latest. If negative, domestic isolation...

Minister expects regional players to be involved in Koper-Divača track

Germany takes in another 249 minors from Greece
EUROPAfest coming to Bucharest, Sibiu and Sinaia this July

Germany: Travel ban for the non-EU citizens by 31 August