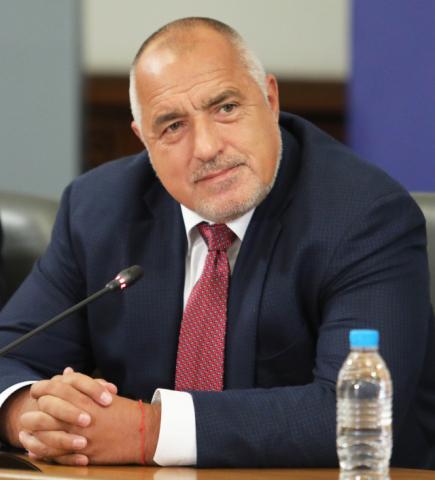 At a meeting in the Council of Ministers on June 12, the Government discussed a Draft Protocol Decision on actions taken by Bulgarian Development Bank AD (BDB) to acquire shares from the capital increase of First Investment Bank (FiBank).

Fibank's capital increase is the last box Bulgaria has to tick before applying for the waiting room of the Eurozone - ERM-2 and the Banking Union.

The state through BDB takes shares of Fibank, but BDB would buy back its stake in Fibank with interest, ensuring there would be no loss to public funds, announced Prime Minister Boyko Borissov.

"We have met all the criteria for joining ERM2 that we had agreed with the ECB and the EC," he noted.

"You know that joining the Banking Union is something extremely important and a priority, as well as joining the waiting room of the Eurozone. We have been actively working with EU Commissioner Margrethe Vestager for 2 weeks. We passed to the auction yesterday ", added Borissov.

"Our goal is for this process to end in July and for Bulgarians not to be afraid that banks could go bankrupt," Borissov explained.

According to him, the acquisition of shares from the capital increase of Fibank is the last requirement to ensure the stability of this bank.

"It is important to emphasize that after that the shares will be bought by the bank with interest and the Bulgarian Development Bank and the state will not lose anything. This must be recorded, explicitly," Borissov said.

Finance Minister Vladislav Goranov told how Bulgaria stated to the Eurogroup in July 2018 its desire to join the banking...