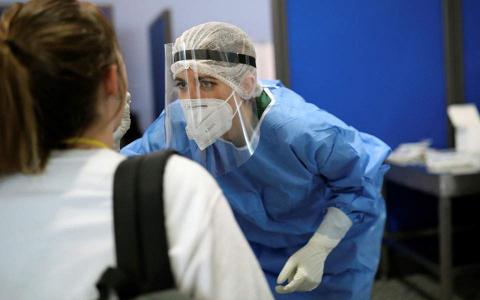 International flights from Italy, Spain and the Netherlands to Athens International Airport will be allowed from June 15 as part of the country's plan to reopen its borders, Tourism Minister Haris Theoharis said on Friday.

The announcement was part of a broader scheme for the next phase of Greece's reopening which foresees the resumption of all international flights to Thessaloniki airport from June 15 except those from Italy, Spain, the Netherlands, Britain, Turkey, Albania and North Macedonia.

Flights from Albania and North Macedonia to Athens International Airport will only be permitted for "essential travel."

Theoharis said that foreign ferries are forbidden from docking at Greek ports while pleasure boats are permitted with only crew aboard.

As regards land arrivals, they will be permitted from Bulgaria as of June 15 but remain banned for Turkey,...