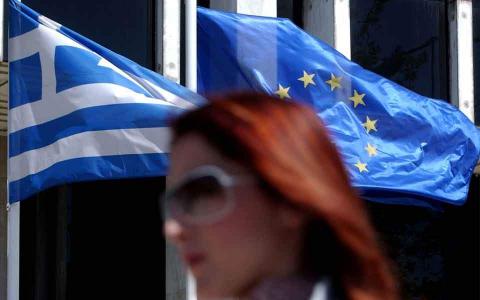 Greece needs to make the most of the European Union resources it will receive to contain the blow of the novel coronavirus pandemic on its economy not by handing out benefits but by restructuring its economy, government officials and economists agree.

As part of its support to member states, the EU has pledged what Athens calculates at almost 32 billion euros in grants and loans, as the European Commission projects a 9.7 percent annual economic contraction for Greece this year.

The Greek economy contracted by 0.9 percent on an annual basis in the first quarter of the year, the Hellenic Statistical Authority announced last week, against a 3.6 percent contraction across the eurozone.

"We are doing well in containing not only the coronavirus but also its impact on the economy, and foreign firms are beginning to acknowledge that revising their forecasts about a...