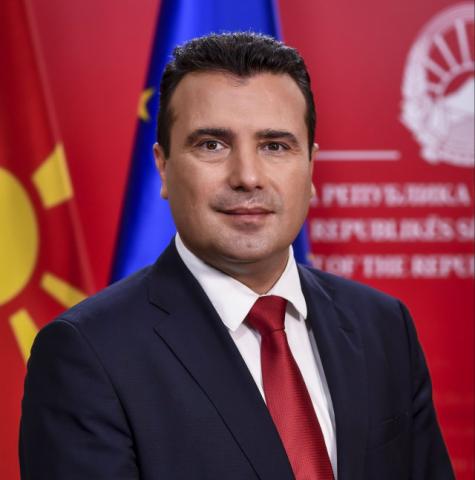 Bulgaria had the opportunity to veto the talks between North Macedonia and the EU if it wanted to do so. However, this country did not do it. Moreover, it is working towards our EU accession, North Macedonia's former Premier and leader of the Social Democratic Union Zoran Zaev said in a TV interview.

Bulgaria's Premier Boyko Borissov, this country's Deputy Premier and Minister of Foreign Affairs Ekaterina Zaharieva and the other Bulgarian officials are fighting for us. They wanted North Macedonia to become a member of NATO and this is now a fact. They want us to be an EU member. The Bulgarian people want that. Meanwhile, we should continue solving the open issues. We have a common history and we must define this common history, so that the two nations can benefit from that, Zoran Zaev added.