Final outcome: "Border with Greece open only to EU citizens" 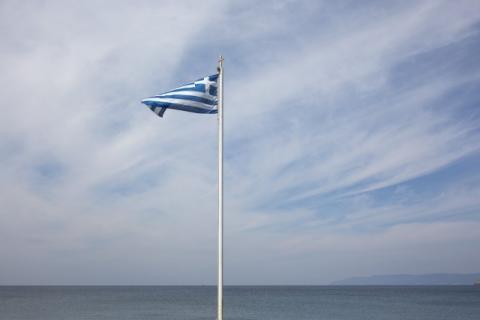 The opening of the border came an hour after it was officially announced that it would be opened, and EU citizens who want to enter Bulgaria must first fill in a questionnaire stating their full name and place where they are traveling, BTA reports.
It is added that the passengers will be randomly tested for the COVID-19 virus, and if it turns out that the passenger is infected, they will be sent to a 14-day quarantine.
As it is stated, a long line of cars is formed on the Bulgarian-Greek border in the early morning, and around noon it was several kilometers long, and the passengers were citizens of Bulgaria, Romania, Germany and other European countries.
It should be reminded that Greece announced on May 29 that it would open its borders to 29 EU member states and non-member states as of June 15.
Serbia was among those countries, so it was announced that the citizens of Serbia will not have to provide a test for COVID-19 if they travel to that country.
The Macedonian government had decided that foreigners in transit through North Macedonia will be able to use the Tabanovce, Deve Bair, Bogorodica, Kjafasa, Blace and Skopje airport crossings until the regime of entering into and exiting from this country is fully liberalized.