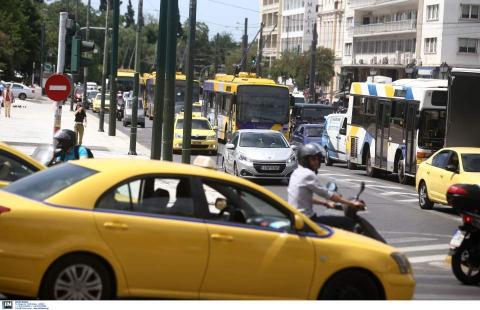 The Federation of Greek Doctors' Unions (OENGE) and the national union of public hospital workers (POEDIN) were marching from Mavili square to the ministry of health, closing off Vassilisis Sofias Avenue to traffic in the section from the Athens Towers to Hilton Hotel.

At the same time, only two of the five lanes on Panepistimiou Street remained open for cars and busses, as works continued to create the first pedestrian and bicycle zones, as part of Athens Mayor Kostas Bakoyannis' plan to create a large traffic-free zone in Athens.

OENGE is holding a 24-hour strike for Tuesday while POEDIN is holding a work stoppage from 8 a.m. to 3 p.m. Both union are calling, among others, for full-time jobs for fixed-term workers and...