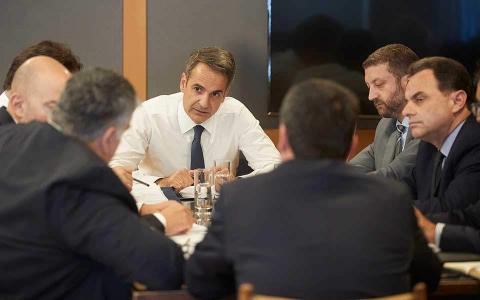 Last summer's change of government played a decisive role in improving Greece's ranking on the global competitiveness chart by nine positions compared with 2019, according to the Swiss-based Institute for Management Development (IMD).

The strengthening of competitiveness is mainly attributed to government efficiency, flexibility in government policy, transparency and the absence of the risk of political instability.

On these merits, Greece has risen to 49th place among 63 economies, against 58th last year, making the greatest progress after Cyprus, which jumped 11 spots.