May revenues in deep slump 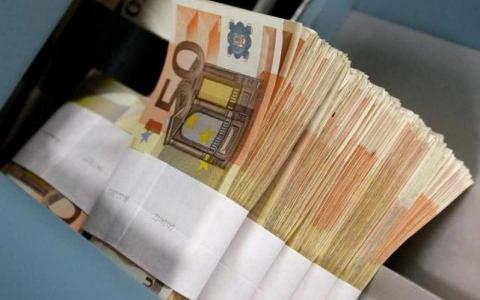 The good news of a relatively small decline in state revenues, reflected on the budget data for March and April, was dampened last month by a slump of 33.5% compared to the budget target.

After lagging budget targets by 7% in March and 17.2% in April, state revenues missed their May target by €1.143 billion and even the revised target submitted in April with the Stability Program by €219 million, provisional budget data published on Monday showed.

A Finance Ministry source added on Monday that the target for the primary budget balance has also been revised for this year already: Instead of a primary deficit of 1.9% of gross domestic product as provided for in the Stability Program (and the original 3.5% primary surplus target of the 2020 budget), the forecast is for a primary deficit of more than 3% after the latest government measures that have been announced.