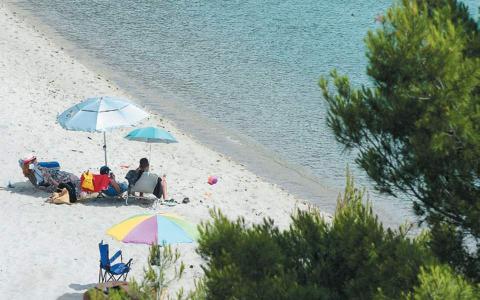 The new jump of Covid-19 infections in several neighboring countries have forced the Greek government to reconsider its plan to reopen its northern borders to Balkan tourists, allowing only Bulgarians to cross into the country.

Out of the fourteen border crossings stretching from Epirus in the west to Evros in the east, only those with Bulgaria were opened for cars and caravans on Monday.

In light of these developments, the government decided to postpone the opening of the border crossings until June 30, when health authorities will reassess developments.

Greece is keen to reopen the lucrative highways which bring thousands of balkan tourists mostly to northern parts of the country.

The country reopened its main airports...

Pandemic is boosting eurozone imbalances, ministers to mull way out