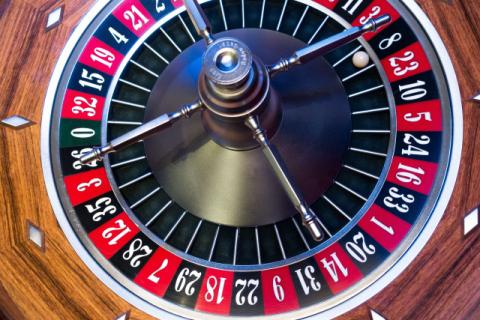 Parliament rejected the proposed changes to gambling by Valery Simeonov and the NFSB that impose restrictions on the opening of casinos and gambling halls.

Only 22 deputies voted "for" casinos and gambling halls to be situated only in the five-star hotels and along the border. 127 MPs abstained and four voted against,

Bulgaria's National Assembly adopted at first reading amendments to this country's Gambling Act proposed by GERB party. According to the amendments, the State Commission on Gambling becomes a specialized body at the Council of Ministers.

The MPs rejected the proposals of the National Front for the Salvation of Bulgaria which envisage that the gambling activities be limited to five-start hotels and large resorts.

The Chairman of the National Assembly Committee on Culture and Media Vezdhi Rashidov pointed out that the texts which envisage that 10% of the taxes in the gambling sector be spent on culture, are to be refined between first and second reading. There are such texts in the law, but due to legal misconceptions, they turned out to be inoperative.