EU seeks to rein in competition from foreign rivals 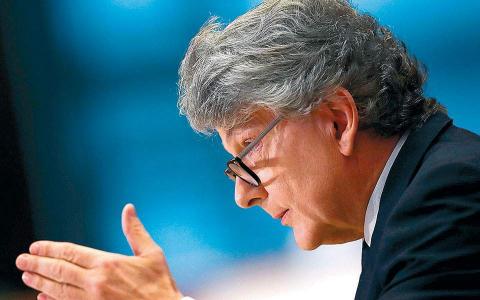 With its project, the EU's executive arm intends to tackle what it calls the "distortive effects" of foreign subsidies facilitating takeovers of European businesses by companies that receive large amounts of public aid from non-EU governments. Competing with European businesses that labor under strict state aid rules, these companies can take advantage of the unfair support to invest massively and win public procurement tenders.

"Everyone is welcome here," Thierry Breton, the European Commissioner for Internal Market, told a press conference. "But it's also true that when one comes to benefit from the internal market, to do business here, one has to respect our rules."