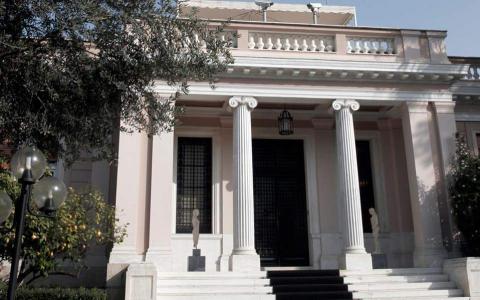 Close aides of the Greek Prime Minister on Wednesday sought to put an end to talks of an imminent cabinet reshuffle saying that, after returning from his two-day visit to Israel, Kyriakos Mitsotakis said he does not intend to go through with it "in the coming days."

The rumors were fanned on Tuesday by a cryptic statement made by Mitsotakis to journalists in Israel who asked him whether a reshuffle was in the cards. He said, "you are using the wrong word; the right one is 'corrective moves'."

On the same day, Minister of State Giorgos Gerapetritis told Greece's Skai radio said that any changes would happen after July 1.

The same aides said that any deisions will be taken after talks with the European Commission on the recovery funds that will be allocated to Greece are finalized.