PM hints ‘corrections’ are on the way with cabinet reshuffle 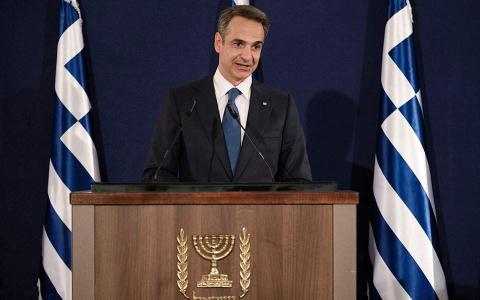 Prime Minister Kyriakos Mitsotakis suggested on Tuesday that he will be making changes in his cabinet. These are expected either immediately or in early July, with the completion of one year since ruling New Democracy was elected to government.

Asked about the possibility of a reshuffle during his visit to Israel on Tuesday, Mitsotakis said "you are using the wrong word; the right one is 'corrective moves'."

He went on to say that "you know I make my decisions on the mountain, but now it is summer." He previously said that he likes to do his thinking on the mountain in December when reporters asked him who he would propose as Greek president.

According to sources, Mitsotakis has decided to keep the core of his key ministers. They added that the reshuffle, whenever it takes place, will also include a few "surprises."

What is clear is that the expected...