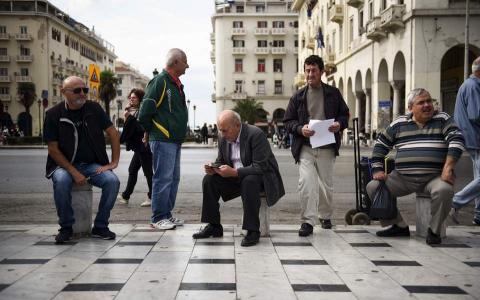 Greece is probably the only country that is constantly dealing with its pensioners. This single issue appears to be consuming the attention of the system - meaning the political class, the media, the judiciary (to a very large extent), unionists of all political hues, experts and pundits, thousands of agents in the public and private sectors and, of course, the pensioners themselves.

In other words, Greek society in its entirety is preoccupied by this particular issue.

Sure, there are several explanations behind this particularity that feeds Greece's exceptionalism. Its pensioners make up a very large proportion of the population, the pension system has always been chaotic and inconsistent, and, on top of all that, the laws permeating the system (like most Greek legislation) are mostly nebulous and as a result require so-called interpretative circulars.