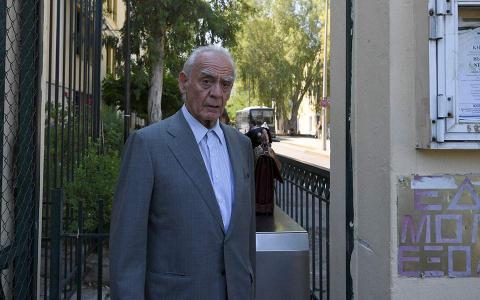 Former social defense minister Akis Tsochatzopoulos remained at the capital's Sismanogleio hospital on Saturday after being admitted on Friday morning with a high fever and heart arrhythmia and subsequently testing for the coronavirus.

The 81-year-old politician had been granted early release from Korydallos Prison in April 2018 after serving five years of a 20-year sentence for money laundering, on the grounds of his advanced age and deteriorating health.

A statement issued by the former minister's wife Viki Stamati - who also served time for money laundering, much of it at the capital's Dromokaiteio psychiatric hospital - said that the 81-year-old was conscious but has symptoms of pneumonia.