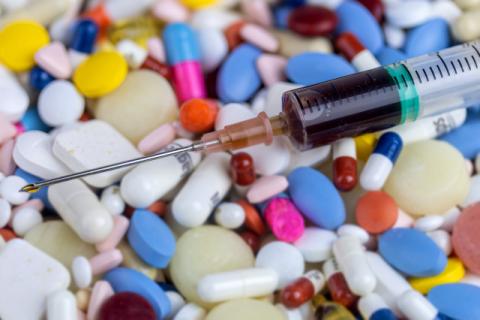 Russia, which has reported more than 822,000 cases of COVID-19 and is currently the world's fourth most COVID-infested country, has concluded plans to register a coronavirus vaccine between August 10 and August 12 this year.

This will make way for what will be regarded as the world's first official approval of a vaccine against the COVID-19 pandemic.

According to a report by Bloomberg, the vaccine is being developed by Russia's Gamaleya Institute and the Russian Direct Investment Fund. Approval for human use is expected to be within 3 to 7 days after registration by regulators.

Back story: Two weeks ago, Nairametrics had reported that the head of the Russian wealth fund (RDIF) hinted that Russia could make available a vaccine for the treatment of Coronavirus as early as September. He said that a deal had been agreed with AstraZeneca to manufacture a COVID-19 vaccine being developed by the pharmaceutical giant and Oxford University.

This new Russian vaccine, which is scheduled to start the Phase 3 trials next week in Russia, Saudi Arabia, and the United Arab Emirates, has been adjudged safe and will potentially become the first to reach the public.

The head of RDIF, Kirill Dmitrev, said in an interview with CNN that "Americans were surprised when they heard sputnik's beeping. It's the same with this vaccine. Russia will have got there first.''

The Health Minister, Mikhail Murashko, had also disclosed that the Russian vaccine would first be made available to health professionals before clinical trials are completed.

Meanwhile, there are reports that the experimental vaccine had already been made available to scores of Russia's businesses and political elite as far back as April. The second phase of trials for the...