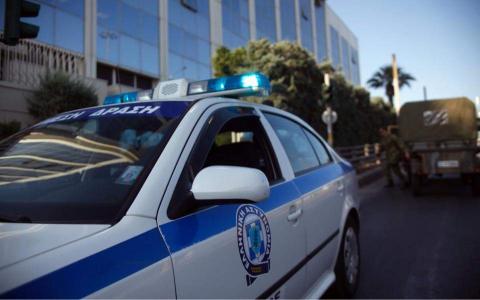 A police officer was on Saturday being treated for injuries sustained when a motorist he tried to stop for an inspection in the area of Karditsa, central Greece, on Friday accelerated in a bid to avoid the check, striking the official in the process.

After the incident, the officers' colleagues gave chase, eventually cornering the perpetrator who ran into a bus stop near the city of Trikala, thankfully causing no further injuries.

The driver, about whom no personal details were released, was detained on charges of attempted manslaughter, resisting arrest and drug possession as 23 grams of heroin were found in his vehicle.

What would Greece gain from dialogue with Turkey?

Exploratory contacts with a deadline

PM to chair meeting on rise of coronavirus infections