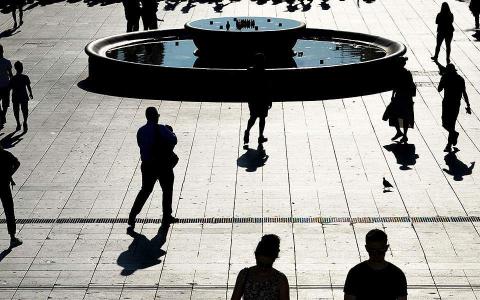 Seeking to stimulate Greece's battered middle class, a committee chaired by Nobel Prize-winning economist Sir Christopher Pissarides, which has been tasked with drafting a long-term growth strategy for the country, is recommending that tax rates on the incomes of private individuals in that bracket be slashed.

More specifically, in its report to Prime Minister Kyriakos Mitsotakis, the committee recommends a reduction in tax rates, which currently amount to 28% for incomes from 20,000 euros and reach up to 44% for incomes over €40,000.

The committee also recommends the scrapping of the solidarity levy, which the government wants to gradually abolish as of 2021 - the amount paid by taxpayers annually amounts to €1.2 billion.

A tax reduction combined with the abolition of the solidarity levy is expected to significantly stimulate so-called middle-class employees,...