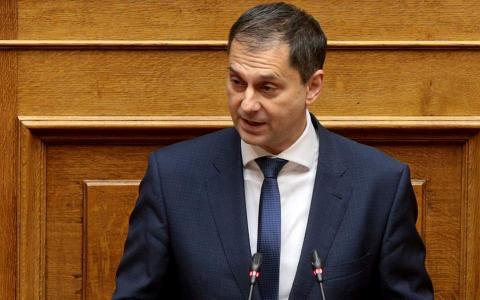 Greek Tourism Minister said he does not understand why Cyprus decided to downgrade Greece in its three-tier risk system grouping countries based on their epidemiological data, adding that he hopes the issue will be clarified between the two countries soon.

"It is a decision that I do not understand, I consider it to be wrong, I do not know exactly what criteria it was based on," Theoharis told radio station Parapolitika FM.

"I hope that there will be an understanding and an explanation between the epidemiologists of the two sides so that the position can be explained that our country is very safe and much safer than any other country," he continued.

"I do not consider it logical and right for our country to be in category B."

Cyprus announced on Sunday it will introduce compulsory testing for all arrivals from Greece from Aug. 6, after a spike in...